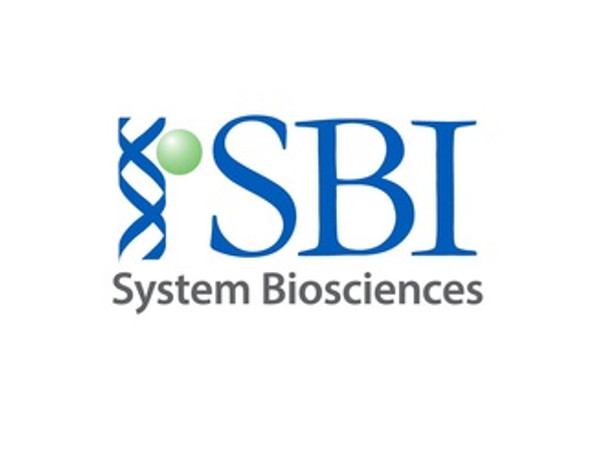 Validated to work with any of our Exo-Flow32 or Exo-Flow96 IP Kits, the Exo-FlowMag96 Magnetic Plate simplifies plate-based exosome isolation using magnetic beads.

Use the Exo-Flow Multifunctional Magnetic Stand with any of our Exo-Flow Capture Kits: 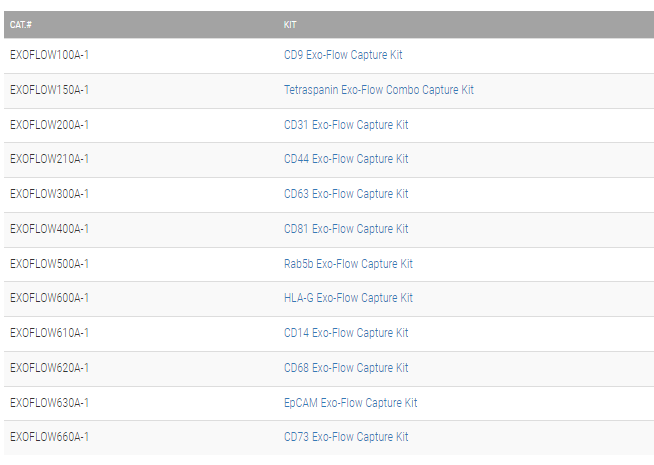 Once the Exo-Flow32 or Exo-Flow96 clear plastic plate is placed into the Exo-FlowMag96 96-well Magnetic Plate, the magnetic beads stick to the bottom of each well simplifying removal of buffer for washing and elution.

For these studies, either human serum or HEK293 exosomes concentrated from cell culture media using ExoQuick-TC were added to the antibody-coupled magnetic beads. After washing, exosomes were eluted and recovery estimated using a standard BCA protein assay. 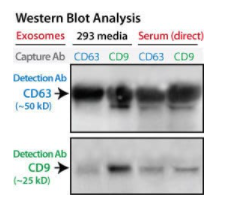 Figure 1. CD63 and CD9, two exosome markers, are readily detected in samples purified using Exo-Flow Kits. Approximately 1 µg of protein was loaded per well on a 4-20% gradient protein PAGE. The proteins were separated and transferred to nitrocellulose membranes for Western blot analysis. The blots were probed with either with anti-CD63 or anti-CD9 antibodies to detect the exosome protein markers. 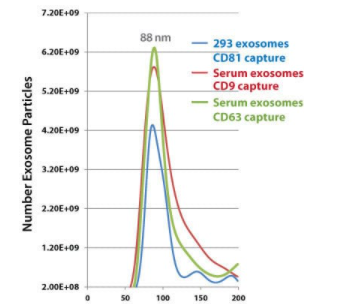 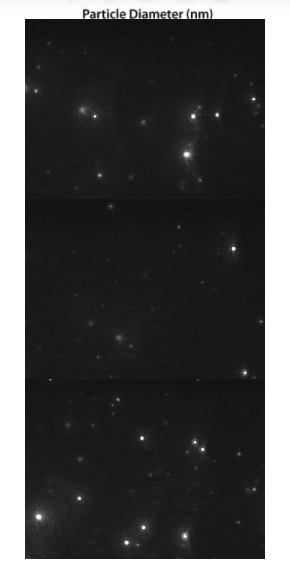 MSRP:
Now: €451.00
Was:
Isolation of circulating and EV-associated DNA from urine and cell culture media | HBM-EXO-DNAc-UC-20 from HBM Supplied by Gentaur Genprice.Product Overview: This kit provides high capacity for...

MSRP:
Now: €451.00
Was:
Isolation of circulating and EV-associated DNA from plasma and serum | HBM-EXO-DNAc-PS-20 from HBM Supplied by Gentaur Genprice.Product Overview: This kit provides high capacity for purification of...